The Carbon Donut community now has a new name: The Donut Crew

The discussion sparked by the BLM movement got Spark Sustainability to take a critical view on its operations and to take action to improve them further.

The valuable public discussion sparked by the BLM movement encouraged Spark Sustainability to critically examine its operations and take action. As a result of feedback from its community as well as long and rewarding conversation within the team, a decision was made to rename the Carbon Donut community from the Donut Tribe to the Donut Crew.

“We're humbled to be on a learning journey, and as our team and community grows, we learn so many new and interesting things. Understanding that the usage of a word like "tribe" is not uncomplicated was important and something we wanted to discuss and act upon” says Amanda Rejström, CEO at Spark Sustainability.

When Spark Sustainability first chose to use the word tribe, it was coming from the wide usage of the word in marketing to describe groups with a shared interest. The popularity of the word rose especially after the marketing guru Seth Godin’s launch of the book Tribes in 2014.

However, “tribe” is considered an offensive term by many as it carries misleading historical and cultural assumptions: it has connotations of colonialism as it was often used by colonialists to describe the indigenous peoples living on the colonized lands. “Tribe” was a means for the colonizers to group the unfamiliar people they encountered in order to better control and understand them, and this usage was reinforced by anthropologists (Mafeje 1971; Lowe 2001). Even today, "tribe" is vague and for the most part it does not convey truths but myths and stereotypes about unchanging, primitive and exotic peoples. Many indigenous peoples today have no word for “tribe”, but rather for 'nation' ‘people’, 'clan', and 'lineage' (Lowe 2001). ‍

What one ought to learn from this important conversation is that privileged white westerners shouldn't use racially charged language, whether in marketing or elsewhere. At Spark Sustainability, the team will continue to educate itself on the topic and do its best to help spread this message.

“With the new name – the Donut Crew – we want to highlight the fact that there are no passengers on spaceship earth, we are all a part of the crew”, Rejström says.

Download our app Carbon Donut to calculate your lifestyle emissions, get personalised tips on how to reduce them and join the Donut Crew. Find it in the App Store and on Google Play.

Psst! Don’t forget to send us more of your feedback. Let’s build an app that will make climate action the new mega trend!

The Trouble with Tribe

The Ideology of "Tribalism" 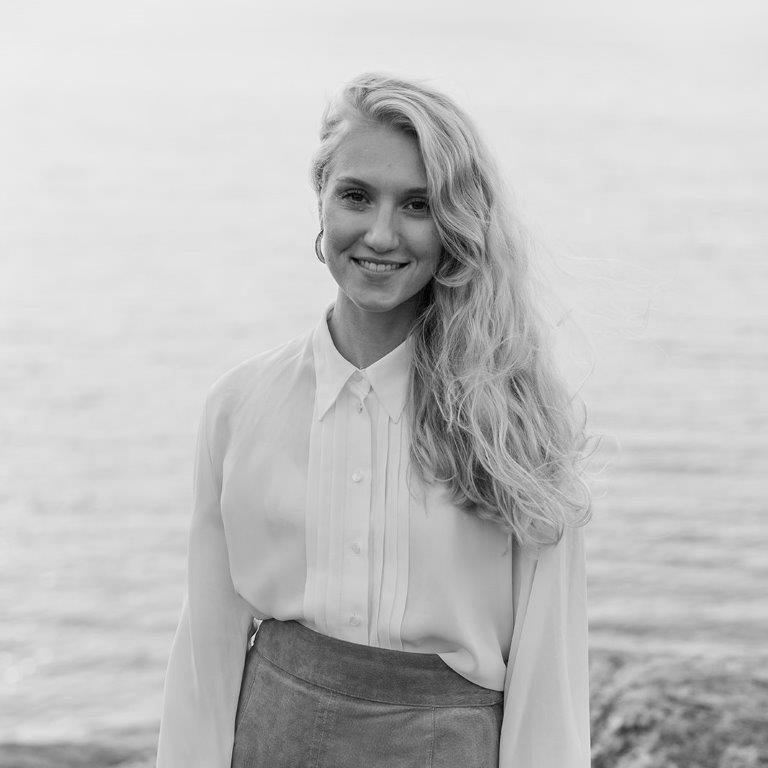 Pauliina is a master’s student in development studies who has a soft spot for anything vintage and gets way too excited about cosy cafés.